When Justin was 16 years old he became a "grunt" for a local custom homebuilder. Shortly after graduating high school, through hard work and determination, he had dramatically increased his knowledge and expertise to the point that he was promoted to jobsite foreman, overseeing their concrete, framing, trimming, roofing and siding divisions. He was responsible for expediting all trade work from start to completion, from finalizing blueprints and obtaining building permits to making sure the tiniest details were in place for the new homeowners to move in, with ease.

In 2006, Justin had an opportunity to travel and put his expertise to work in the storm restoration industry, dealing with catastrophe claims. He was extremely effective, yet went on to obtain his adjusters license for a more thorough understanding of "the other half". With his experience and knowledge of construction, quickly he identified an industry that appeared to be lacking in "professionals" and "pride of workmanship". That's when he formed Ridgid Construction.

Justin says, "I was raised with integrity and compassion for those around me, those traits are key elements of this company and demanded from all who work for us. Our goal is to not only meet, but to exceed expectations and I'm proud to say, that's what we've been doing ever since!" Ridgid Construction has since helped thousands of customers with catastrophe and non-catastrophe restorations, residentially and commercially, while maintaining the reputation and ethics he began with. "No one job is more important than another, they're all just different," he says.

Justin’s favorite quote: "nothing worth doing is easy." Obviously, as you will find it stenciled on the walls of their offices. In Justin's free time, he enjoys traveling, fishing, camping, and hiking (he especially likes it when his family comes with!)

“They came to my rescue after the May 10th tornado, they go above and beyond to make sure their customers are happy!”

“Justin has been great to work with on my house repairs.”

“Thanks to Ridgid's expertise and ability to validate the extensive damages to my Insurance Co, my properties were expertly repaired and my investments...”

“Bill and Justin have proved to me that this company is all about making neighborhoods better, one happy customer at a time. Their professionalism and attention...”

“As there are differences in historic verses new construction; we have been very pleased with Ridgid's capabilities and would highly recommend them to those...”

“Even with the cold temperatures, they stuck it out until everything was back to normal. I am greatful for their assistance.”

“I couldnt even tell they had been there when i got home, except for the new guttering they put up. I even recieved a follow up call the next day to make sure i...”

“I have used them for my commercial properties and my home for several years and would highly sugest using Ridgid for all your construction needs, commercial or...”

“Everything was completed in a timely fashion and to our full satisfaction.”

“I deal with a lot of contractors and Ridgid was the best by far!” 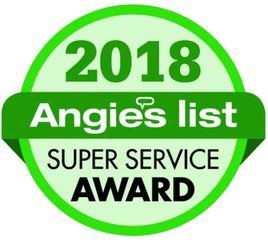 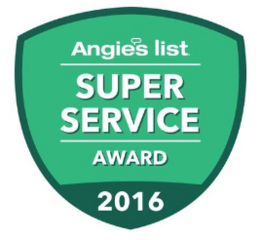 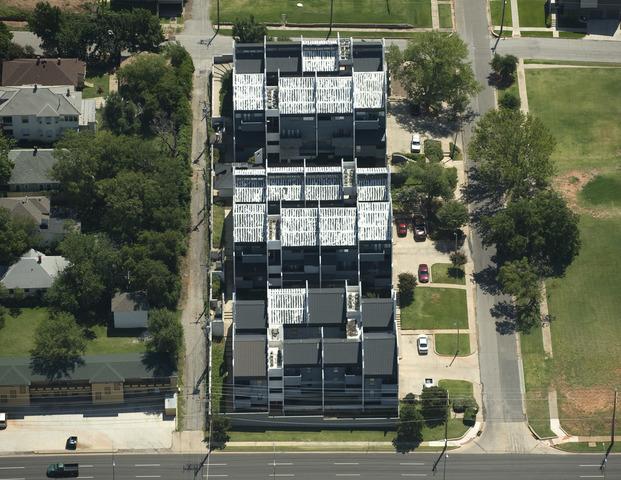 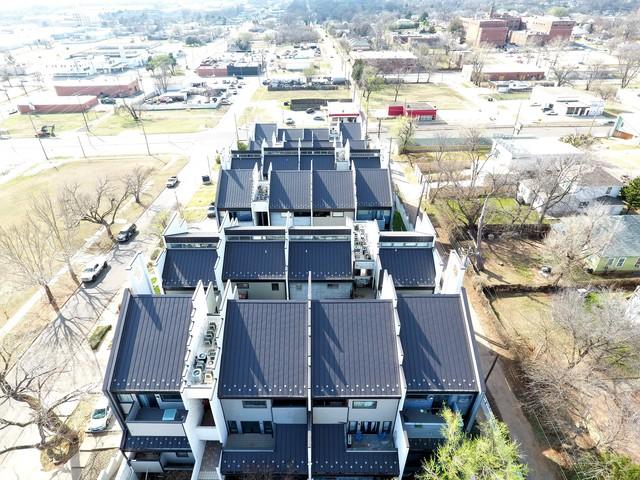 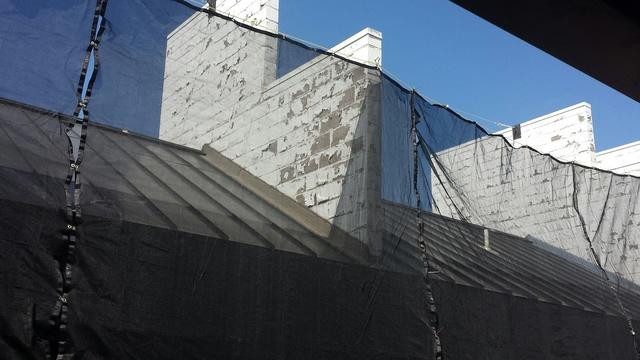 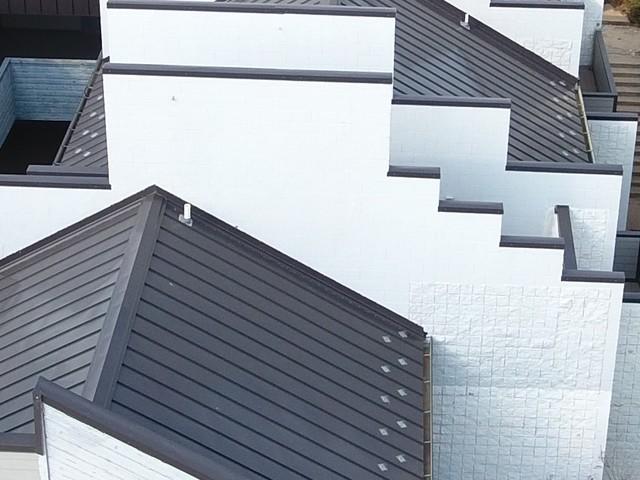 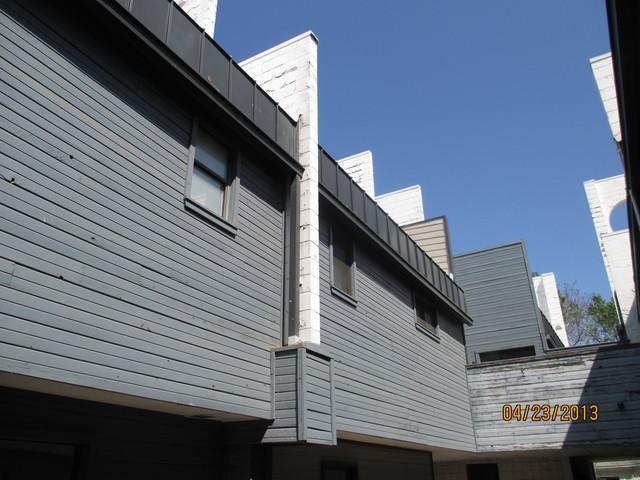 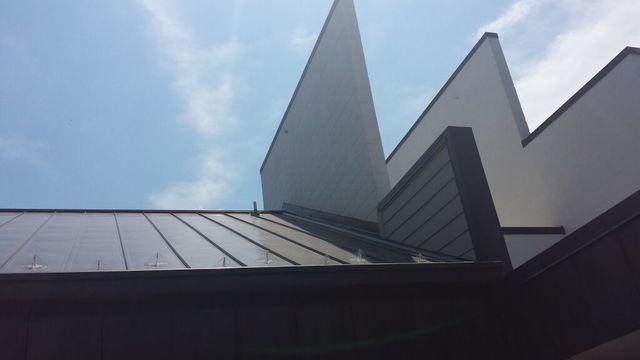 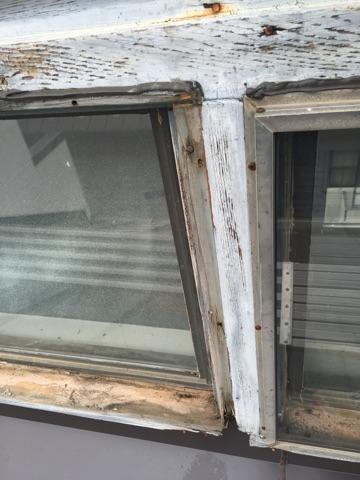 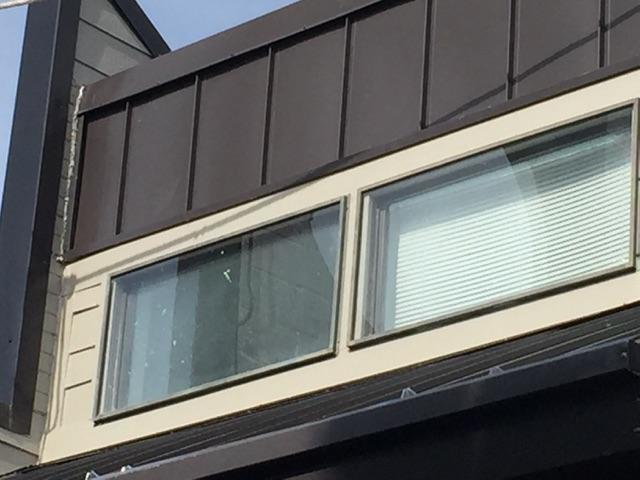 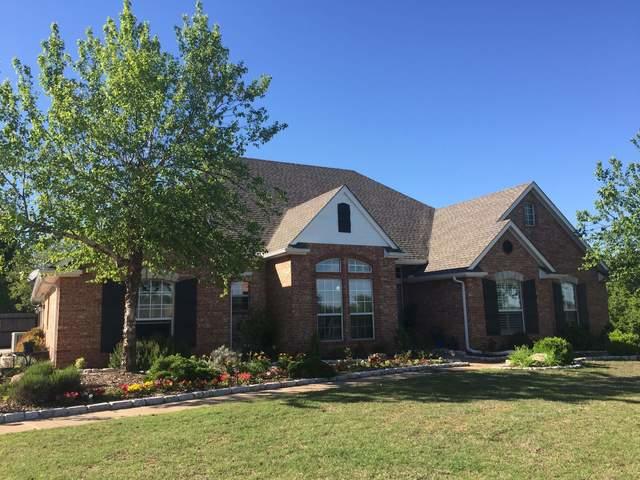 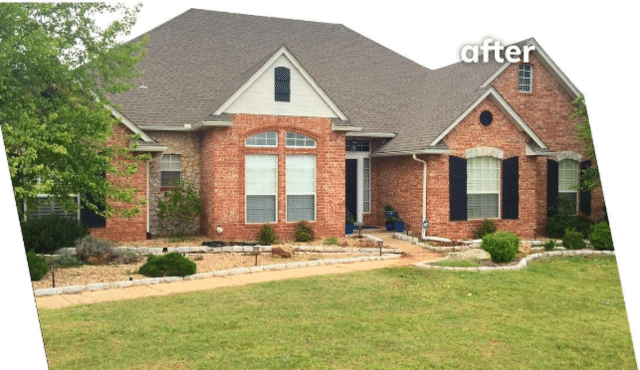 View all Before & After photos

Monday, May 6th, 2019 Have (or Considering) Allstate Homeowners Insurance? Then this is a MUST READ!more »
Back to Previous Page Back to Meet The Team